“Exploring the distinctive atmosphere of a place and attempting to reveal it through intimate details is what intrigues me most when photographing architecture.”
Patrizia Menton’s personal photographic chronicles of her native country, Italy, bring to light the beauty of everyday details with a sense of the past. 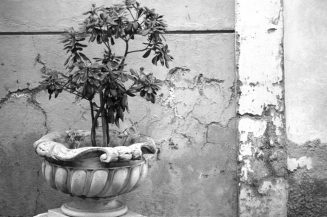 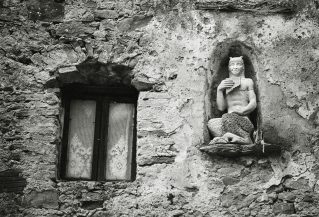 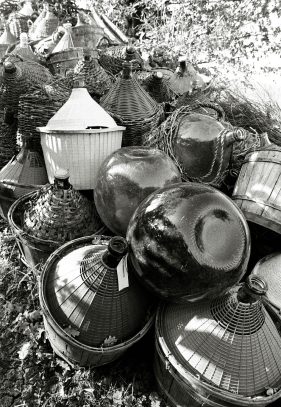 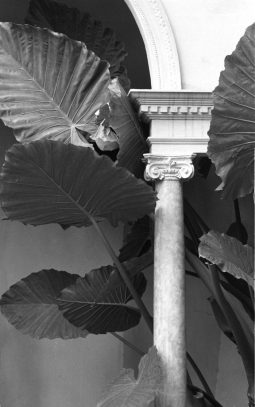 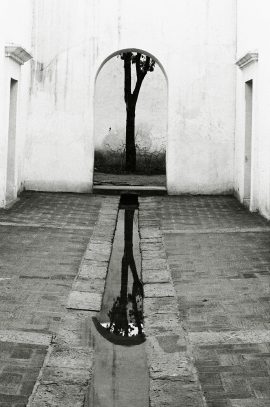 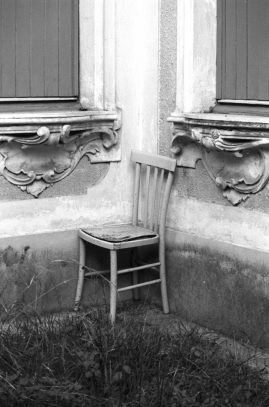 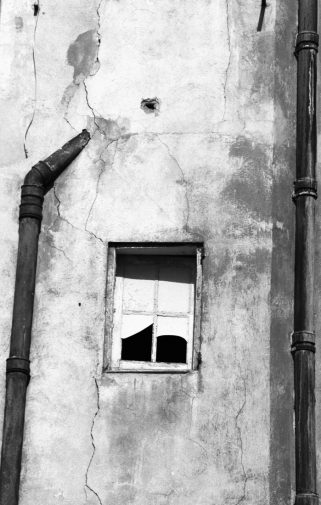 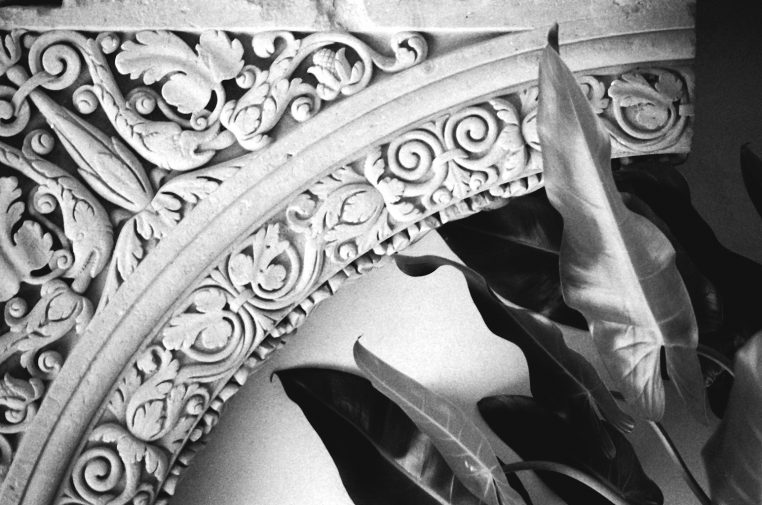